Due to previous successes in producing this high level event in 2014 and 2015, we were again appointed by LaSalle Investment Management to deliver the event for them in 2016. It took place back at the iconic St.Pancras Renaissance Hotel in London, a popular but challenging venue.

The event started with a welcome dinner the evening before, held in the beautiful and sumptuous Gallery room within the hotel, which our lighting team lit to enhance its features. Martin Wolf, Chief Economist for the FT, provided an enthralling keynote speech.

Day 2 kicked off with well received property tours around London led by the LaSalle location experts.

In essence,we set about combining the best ideas from 2014( in London) and 2015( in New York) to provide something that was a little different from the previous outings. The main space this time became an all encompassed networking and presentation area, delineated with comfy furniture, catering points and an imposing but highly visual graphics wall, which cleverly hid the plenary space behind. This was a really effective approach and created plenty of curiosity for what was in-store for the attending delegates.

The introduction of ‘business’ zones in 2015 at the New York event was a huge success, but with the footprint in London very different, it was not possible to include them all in the same area as the plenary. Instead, the event took place over the whole building with the 1st floor rooms,creating separate spaces that delegates could attend over two rotations.

Branding played a huge part as with all previous events, with our design team bringing to life all signage, large format graphics and event literature with our chosen design concepts. 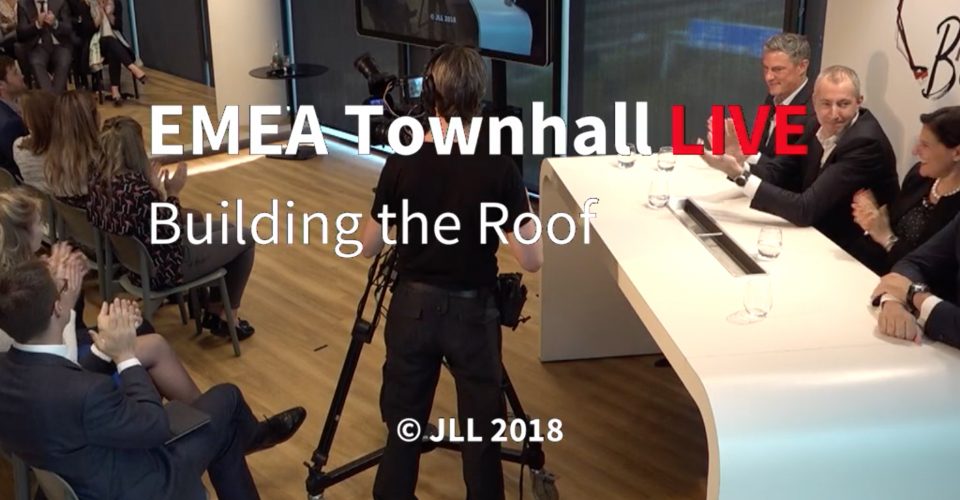 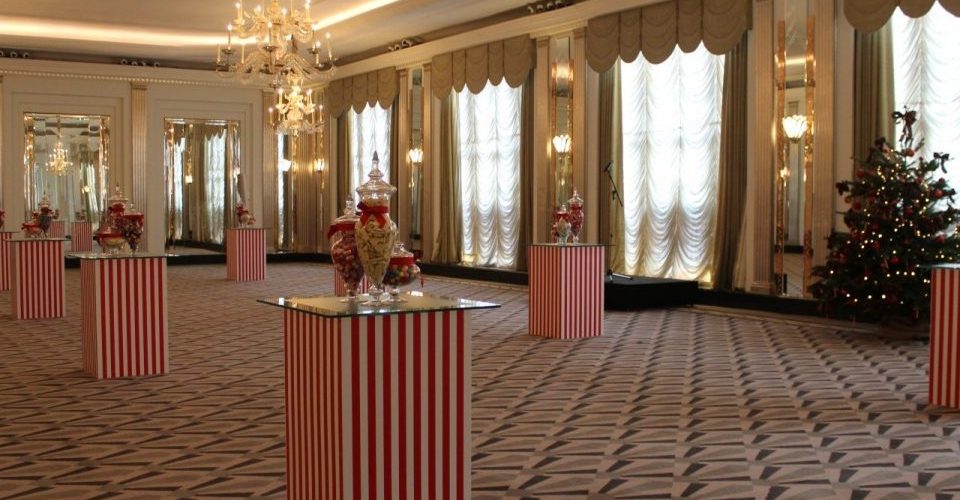